Think of Normandy’s beaches and possibly the D-D landing beaches spring to mind. The beaches of Sword, Omaha, Gold, Juno and Utah are certainly a draw to visitors. Many come to pay their respects and reflect on the significant role the beaches played in the events of 1944. There is, however, much more to the Normandy coastline. It stretches from the bay at Mont St Michel, up to Cherbourg, along the D-Day landing beaches, to Le Havre, Dieppe and beyond. The Alabaster Coast which starts just north of Le Havre in Upper Normandy is characterised by the imposing white cliffs and white shingle.

The pictures above were taken along the Côte des Havres. The Harbour Coast stretches from Granville to Barneville-Carteret. As well as 8 harbours, this coast is known for its sandy and shingle beaches. There are also low dunes behind which quaint villages nestle. Some of the beaches have wide pedestrian walkways which pass in front of the seaside properties. The beaches are generally quiet. And often so quiet that you wonder why no-one else has realised how glorious they are.

Other coasts include the Cotentin (or Cherbourg) Peninsula, the Bay of Mont St Michel and the Côte Fleurie.

For those who enjoy being by the sea, Normandy’s beaches will allow you to explore and enjoy the extensive and unspoilt coastline. 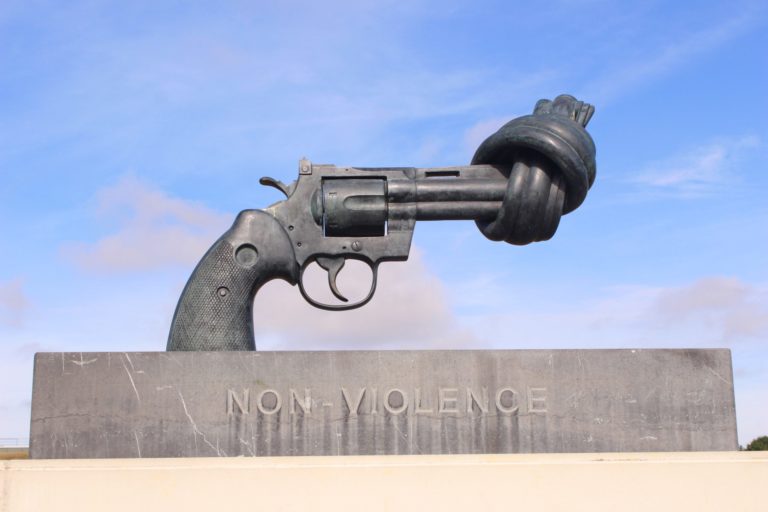 There’s a family friendly farm less than 10 minutes from Gavray that’s suitable for younger guests. It’s called La Ferme de Lucie and is run by Céline and Benoît Hachler in Le Mesnil Rogues. I was kindly allowed to take photos of the animals which included goats, sheep, chickens, rabbits, lambs, llamas and peacocks. Some…

This is a holiday owners dream – a fantastic review full of ideas of what to do in La Manche region of Normandy. This family spent two weeks exploring the area every day both nearby and further afield. Visits to Cité de la Mer in Cherbourg, Bayeux, Omaha Beach and Mont Saint Michel were some…

Suggestions for activities in September in Normandy

Suggestions for activities in September in Normandy

I used to go to La Ferme de la Butte in La Meurdraquière to buy Normandy cider for the gite. They were fairly local to me at around a 15 minute drive away. I included a bottle of their cider in my welcome basket for guests. In 2019 the farm was bought by another local…